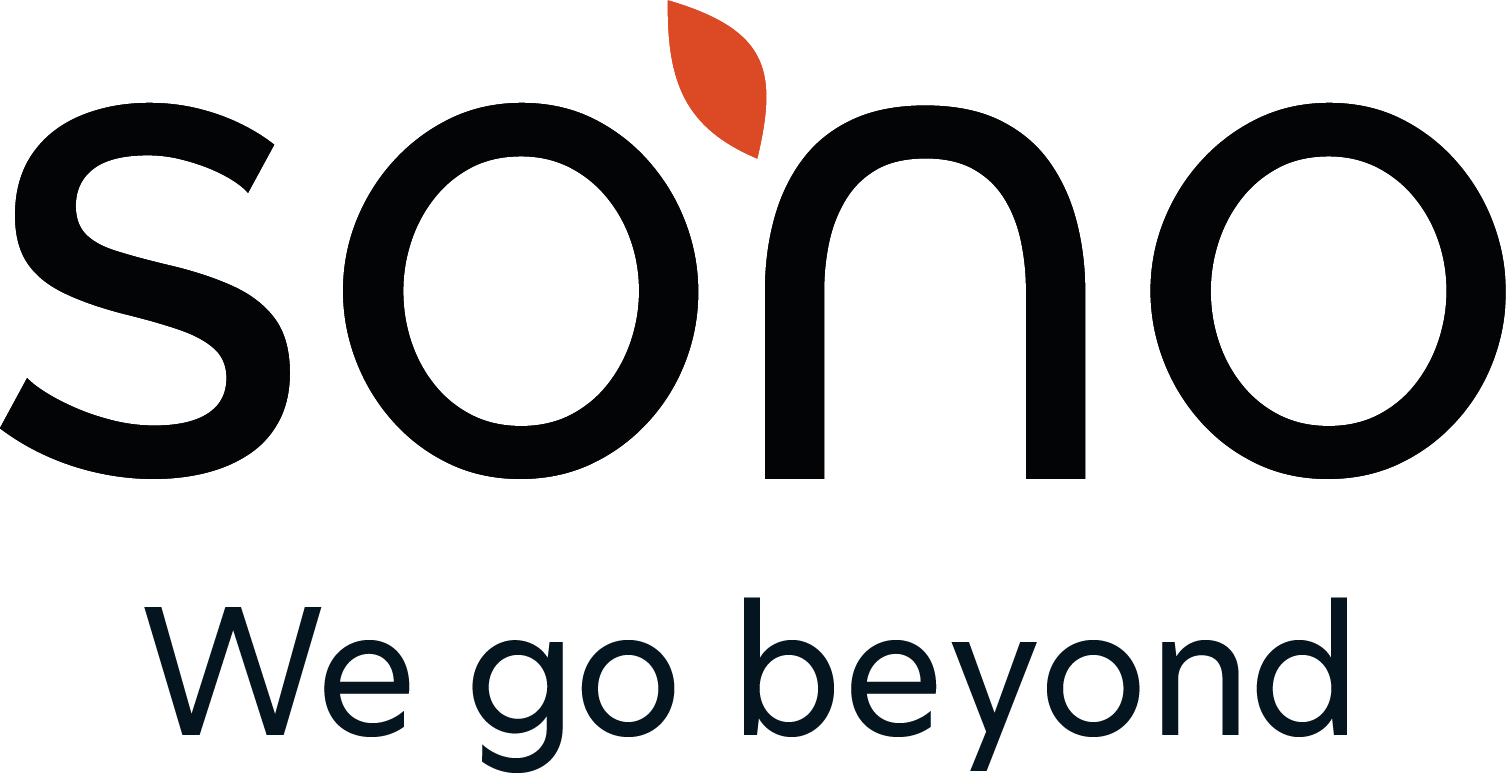 Back to all fruit products

Cashew apples grow on cashew trees (Anacardium occidentale) and are an accessory fruit (a fleshy fruit that includes another part of the flower). The cashew apple is significantly larger than the cashew fruit and is reddish or yellow in colour. The cashew fruit is shaped like a bell pepper and has a smooth outer shell. The edible cashew nut grows as an appendix to the fruit, whilst cashew apples are often used in juice production. The tree grows to be 14 meters tall and is native to North-eastern Brazil and South-eastern Venezuela, but in the 16th century, Portuguese explorers dispersed the tree around the world. The cashew tree produces fruit 18 months after it has been planted and bears fruit for up to 30 years.

Soursop Puree has a beige color. It has a tropical flavor which is not too sweet and reminds a bit of a combination of citrus and mango but also has some none fruit related notes like cucumber or bell pepper. Thus, sometimes is described sweet and bitter with a slight acidic taste. The texture is creamy like coconut milk or banana puree. 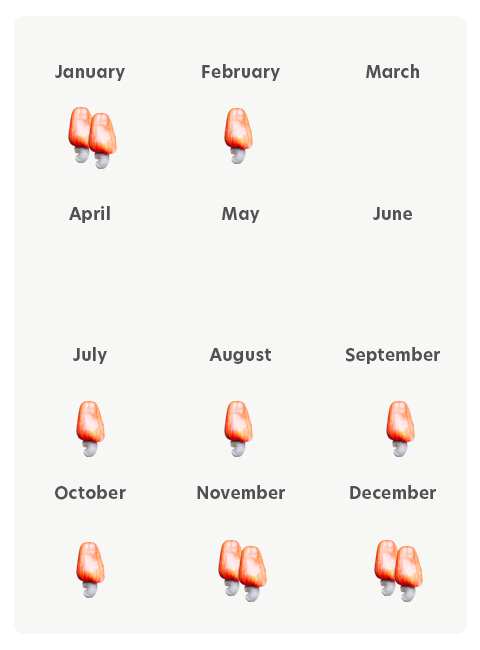 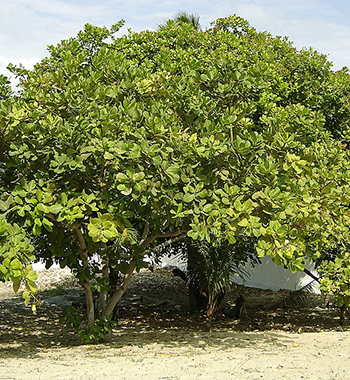 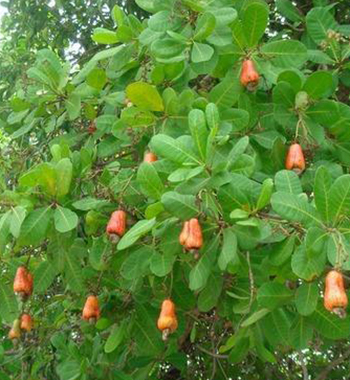 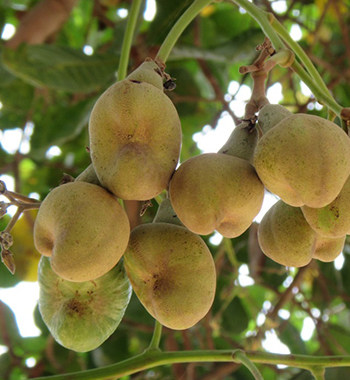 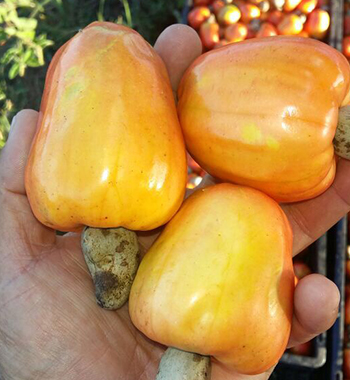 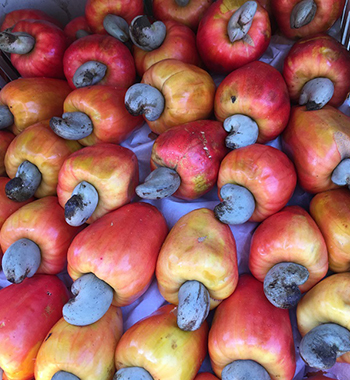 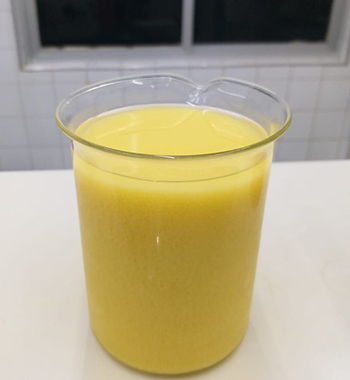 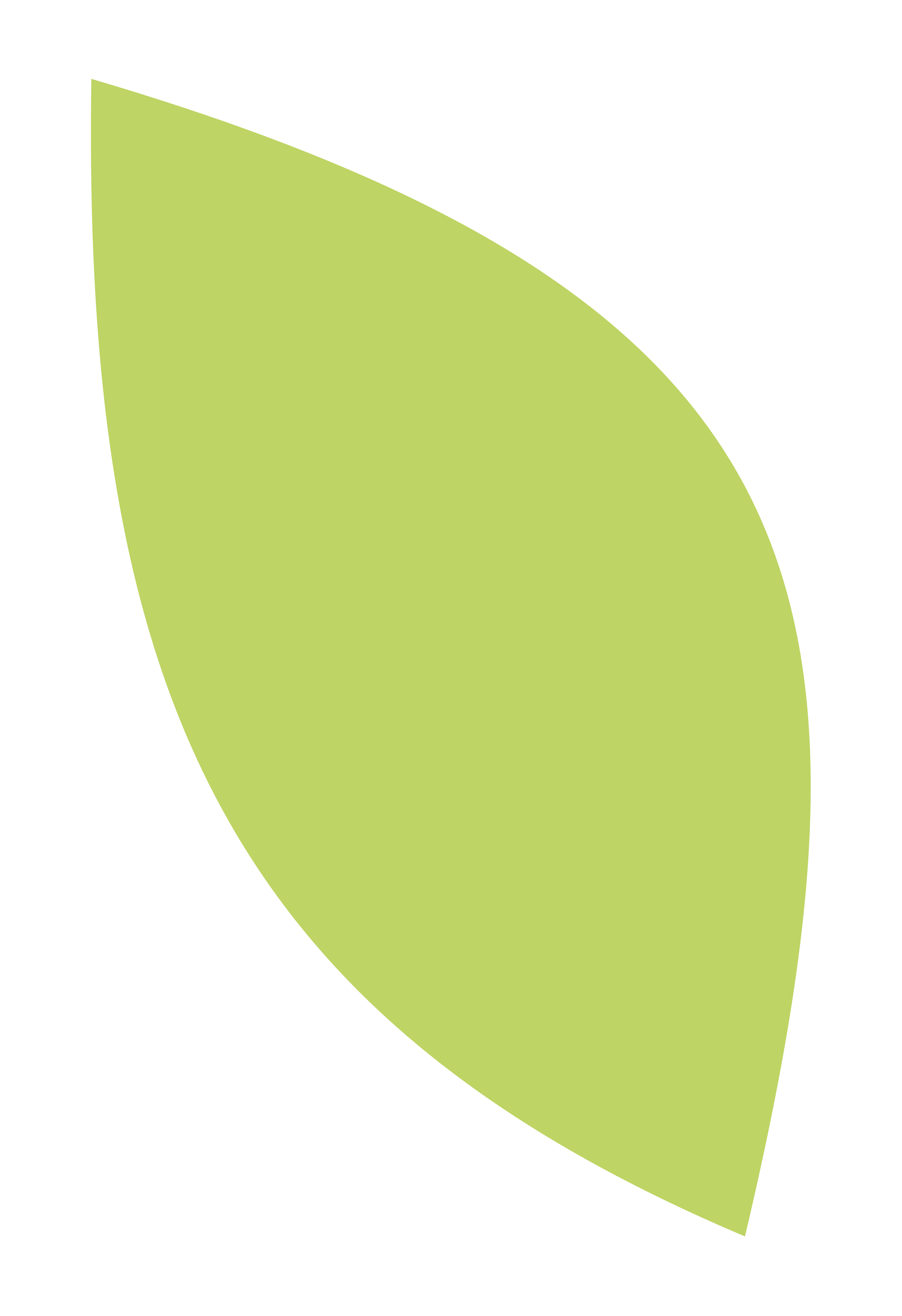